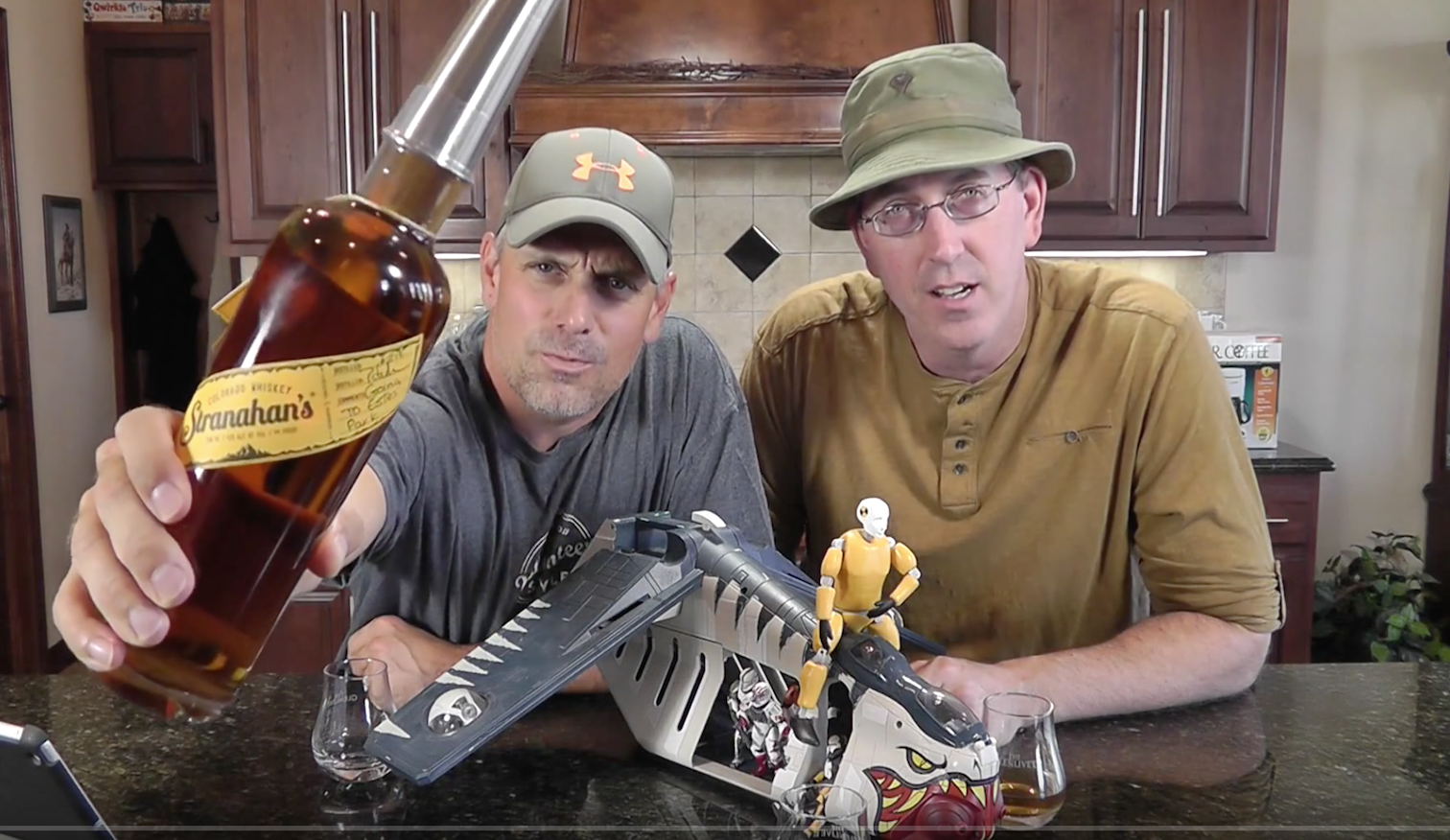 Whisky and Star Wars seems to be a common theme across the whisky spectrum, have you noticed?

We’ve hardly kept it a secret. It’s one of the things that we bonded over when we met way back in 1995. We both love Star Wars.

Should you doubt this, lock in some retro Dummies shenanigans from one of our 2015 episodes where we get giddy shortly after the episode VII teaser was released. We even cracked out the toys.

But we’re noticing we’re not alone here. It seems to sweep wide and far. It’s almost taken as read that if you hook up with a whisky fan it’s inevitable you’re gonna end up talking about Star Wars at some point.

Is it because whisky requires a similar dedication of geekery as Star Wars? Is it because as soon as we’ve enjoyed a dram it stimulates our nostalgia and we relive our childhood love?

What say you, internet?