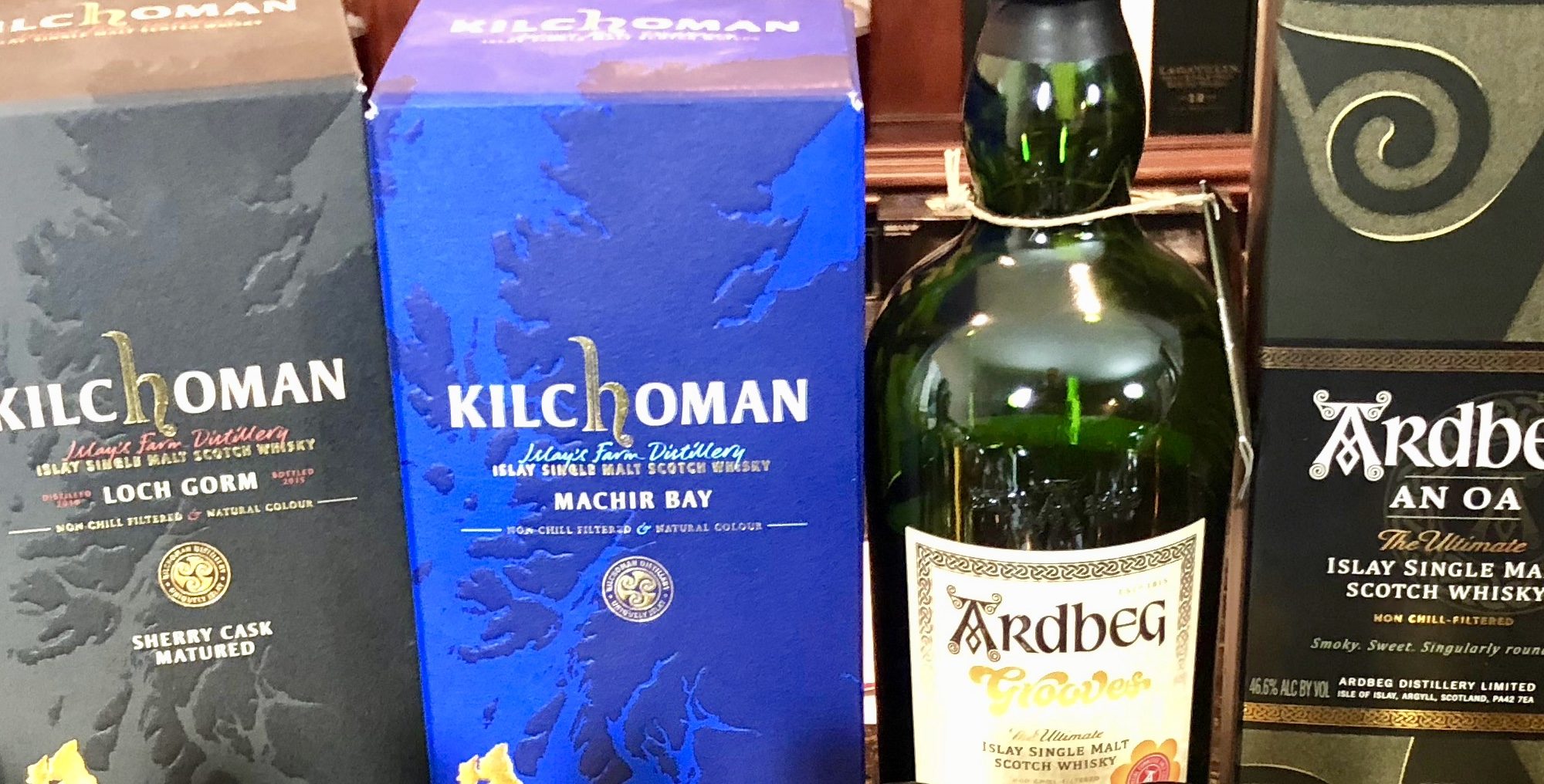 First off, welcome back. Yes its been awhile since we’ve posted a new blog to the website.  Long overdue absolutely, but the rigors of job, family, and creating Youtube content have taken their toll on time to sit down and write.  In fact I should be sitting outside smoking a cigar while I write this, but I’m actually in bed after a long day at work, and under a time crunch to get this posted before Bracket 1 of The Peat Strikes Back airs on Saturday 4/14.

We started with a 16 bottle blind Rye shootout in March 2017.  We then did a 16 bottle blind Bourbon shootout in July 2017.  Bart has always talked about doing a Peated shootout, and we finally realized we had most of the bottles needed to do a March Peat Madness 16 bottle blind shootout in 2018.  That shootout came and went with amazing results.  We had 16 heavy hitters for peat, and two great ones were picked (I won’t ruin the results for those who haven’t watched).

While that shootout was ongoing we were bombarded with requests for other bottles of peat beauties that were just unfortunately left out.  So we decided to bounce right back with a second shootout and feature a lot of requested bottlings. Now for the kicker…the best bottles from The Peat Strikes Back will be matched up against the best bottles from March Peat Madness for a third 16 bottle blind shootout titled “Make America Peated Again.”

Now the purpose of sitting down and getting this posted before the shootout begins is to give you the list and brackets for all 16 bottles (something we didn’t get done before March Peat Madness began).